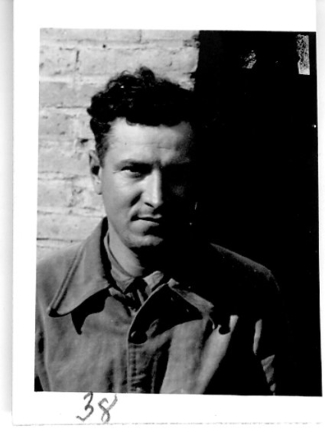 Survived; Returned to Canada 3 February 1939 on the Duchess of Richmond