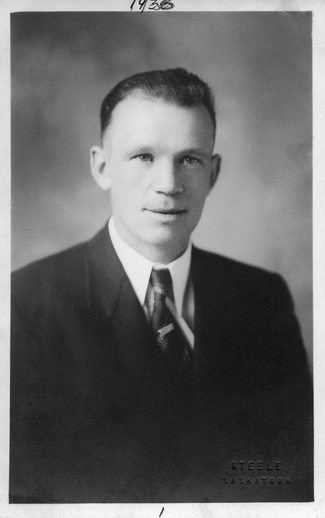 According to Bill Beeching, Higgins jumped into a river to save a wounded Spanish child during a battle. The child, Manual Alvarez, later moved to Canada and recorded his memories of his search for Higgins in his book The Tall Soldier. Higgins wrote a memoir of the 1930s: it is currently being edited for publication by his daughter, Janette Higgins.