Volunteers of the Week

In recognition of our essential workers, we have two volunteers to feature this week. 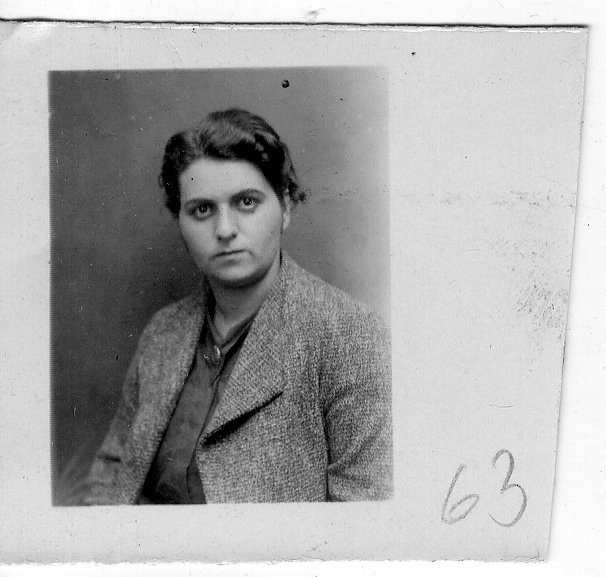 First: Ray Harris, a Russian-Canadian nurse. Harris was born in Russia in October 1910. After moving to Palestine sometime during her childhood, Harris's family moved to Winnipeg, where her father owned a small candy factory. Eventually moving to New York City, Harris studied to become a nurse, graduating in 1933.

Harris worked at Bellevue Hospital and Lebanon Polyclinic and was a member of the nurse's union before travelling to Spain in January 1937, where she worked in a makeshift hospital outside Madrid and later at the US-run Villa Paz Hospital.

She returned to the United States in 1938 and worked as a nurse in a shipyard during World War II. After the war, Harris worked as a nurse in camps for migrant labourers in California and Mexico. Harris died in April 1998. An interview with Harris conducted by the Lincoln Briagde is available on the Taminent Library website. http://digitaltamiment.hosting.nyu.edu/s/albafilms/item/3148 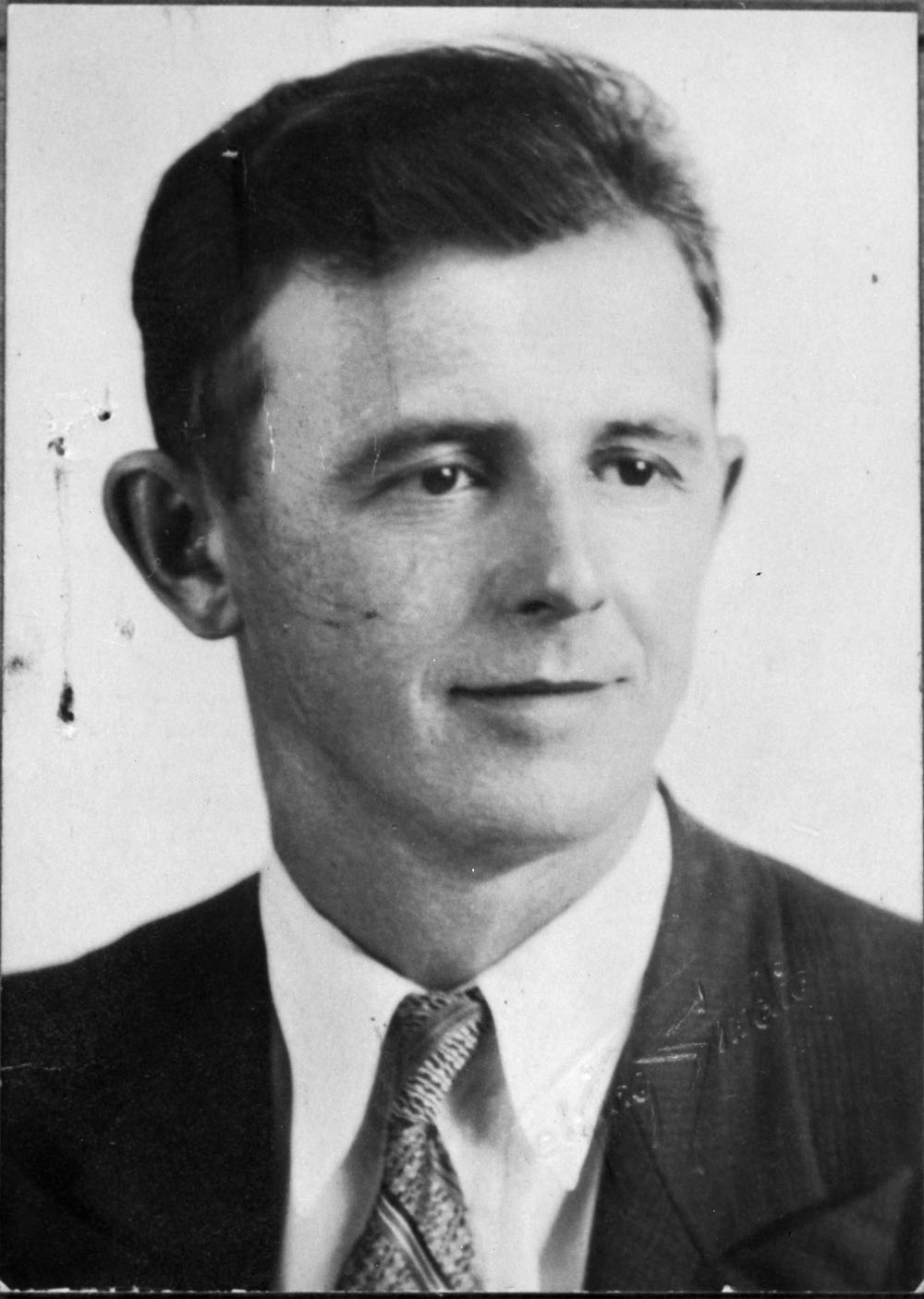 Secondly: Joseph Winkelmans, a Belgian-Canadian shop clerk. Winkelmans was born in Belgium in July 1904 and immigrated to Canada in November 1911 with his mother. He lived in Colme, Alberta and in Vancouver, BC, working as a shop clerk and spending time in a relief camp.

Winkelmans was a member of the Relief Camp Workers Union and joined the Communist Party in 1936. He travelled to Spain in August 1937 and trained and served with the Mac-Paps, Co. 2, Section 1, and later with the Lincolns. His fate is unknown, and he may have died in Spain.