Volunteer of the Week: Michael Berezca 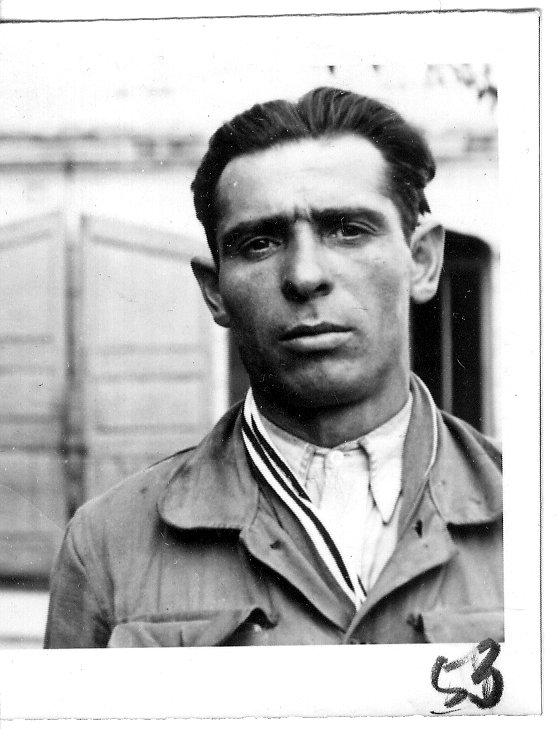 Michael Berezca was a Ukrainian-Canadian volunteer in the Spanish Civil War. Berezca immigrated to Canada in 1930. He, like most Ukrainian Canadian volunteers, came with the second wave of immigration from Ukraine. He was wounded in the foot at Villanueva de la Cañada, but he survived the war and returned to Canada in 1939. In the 1970s, he was involved with the MacPaps Veterans Association.