Volunteer of the Week: James Cameron 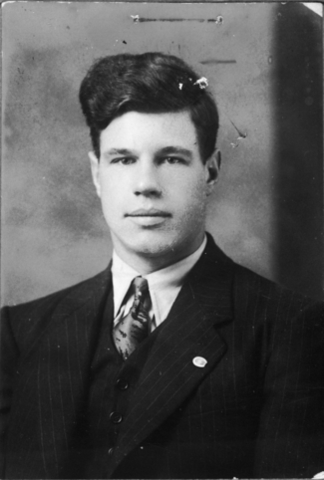 James Cameron was a Scottish Canadian who lived in Vancouver. He was an organizer in the Fisherman’s Union. In April 1938, he was shot in the ankle, and fell behind as Republican forces were retreating. He evaded the enemy for eleven weeks, but was eventually taken prisoner and sent to San Pedro de Cardeña. He was held in five different prisons, and released in April 1940, but was not allowed to return to Canada. He eventually settled in London, after working for several years in the Merchant Marine.