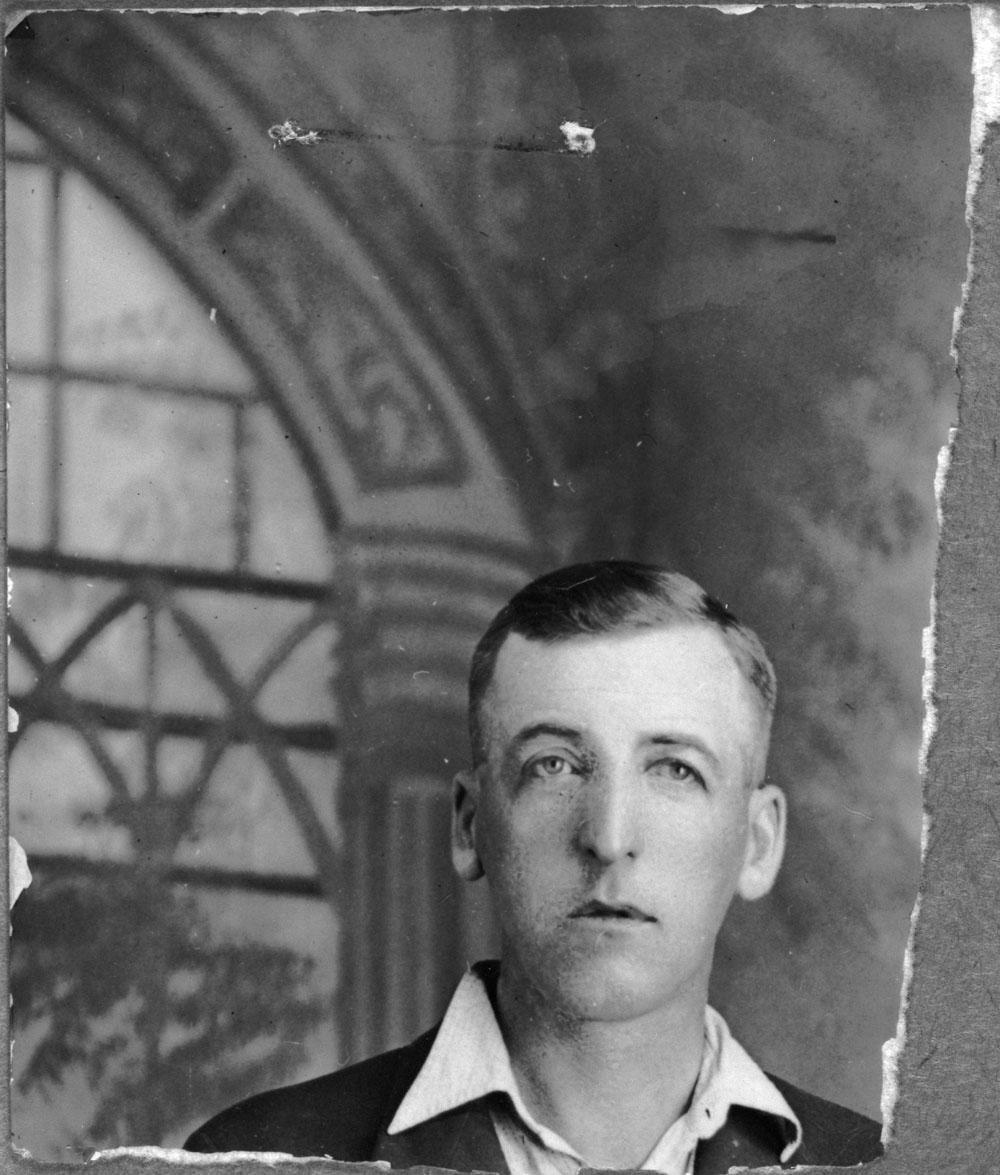 Once again, our volunteer of the week is an essential worker. Henry Thomas Webster worked as a shipyard labourer, construction worker, harvest labourer and railroad worker, all vital jobs even in times of crisis. Webster was born in England, but we do not know when he immigrated to Canada, where he lived in Vancouver, BC. He was a member of the Communist Party, the Relief Project Workers’ Union, and the Canadian Labor Defence League. He participated in the On-to-Ottawa Trek. Before fighting in Spain, he served in a militia for one year. He arrived in Spain in June 1937 and served with the Mac-Pap Battalion. He was killed in action or he died in hospital in October 1938.