Volunteer of the Week - Daniel Patrick 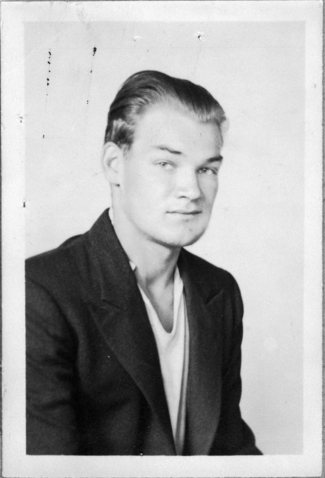 The volunteer of the week is Daniel Patrick! Also known as E.W. Petryk, he was Canadian of Ukrainian descent who was born on November 18, 1914. From Vancouver, Patrick spent time in relief camps before travelling to Spain in November 1937. Patrick served with the Mac-Paps until he was killed on March 17, 1938 at Belchite-Caspe during the Retreats.