Ferrer and Zola Mercelin were twin brothers from Montreal, Québec. They were both labourers and students and members of the Young Communist League and the Communist Party of Canada, as well as various organizations in Montreal. They arrived in Spain in the winter or spring of 1937. Zola served with the Rosa Luxemburg artillery group, then was assigned to the SIM to do work behind the lines. Ferrer served with the John Brown artillery and as a base clerk, and served time in an International Brigades disciplinary prison. Both brothers survived and returned to Canada.

Paddy McAllister was an Irish-Canadian volunteer. Born in Belfast in 1909, McAllister joined the IRA in 1926 and came to Canada in 1928. In Canada he joined the Communist Party and worked as a waiter and logger. McAllister returned to Belfast in 1938 and remained active with the Worker's Party until his death in 1997. The Party erected this plaque to McAllister in 2006 in Belfast.

Eduard Jardas was a Croatian-Canadian volunteer. He immigrated to Canada in 1926, and worked as a journalist for the Croatian-language Communist Party of Canada newspapers, Borba. In Spain, he was a commander of a Machine Gun Company within the Dimitrov Battalion, and was promoted to Lieutenant in July 1937. He was wounded in action twice, a lost a leg, but he survived the war. He served on the Central Committee of the Communist Party of Canada from 1942-43, and returned to Yugoslavia in 1948, where he lived for the remainder of his life. 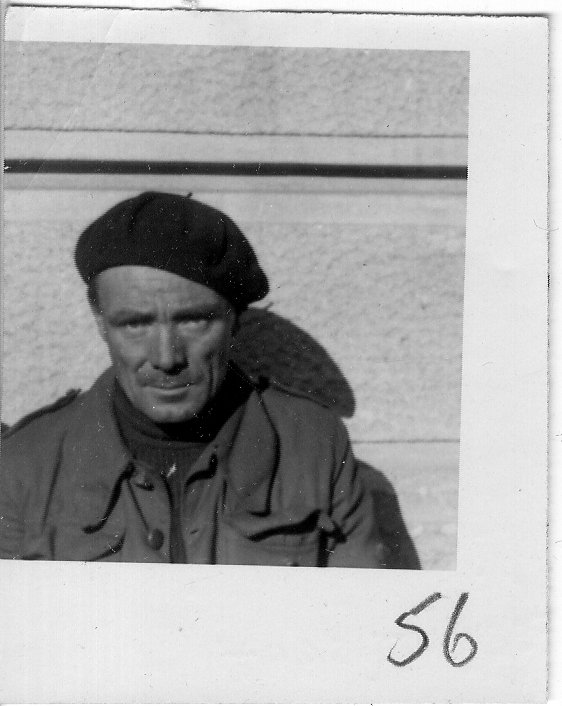 Oskaria Huosianmaa was a Finnish-Canadian volunteer. He immigrated to Canada in 1927, and lived in northern Ontario where he worked as a lumber and railway worker. He had previously fought with the Finnish Army. In Spain, he fought with the Bittish Battalion, the Lincoln-Washington Battalion and the Mackenzie-Papineau Battalion. 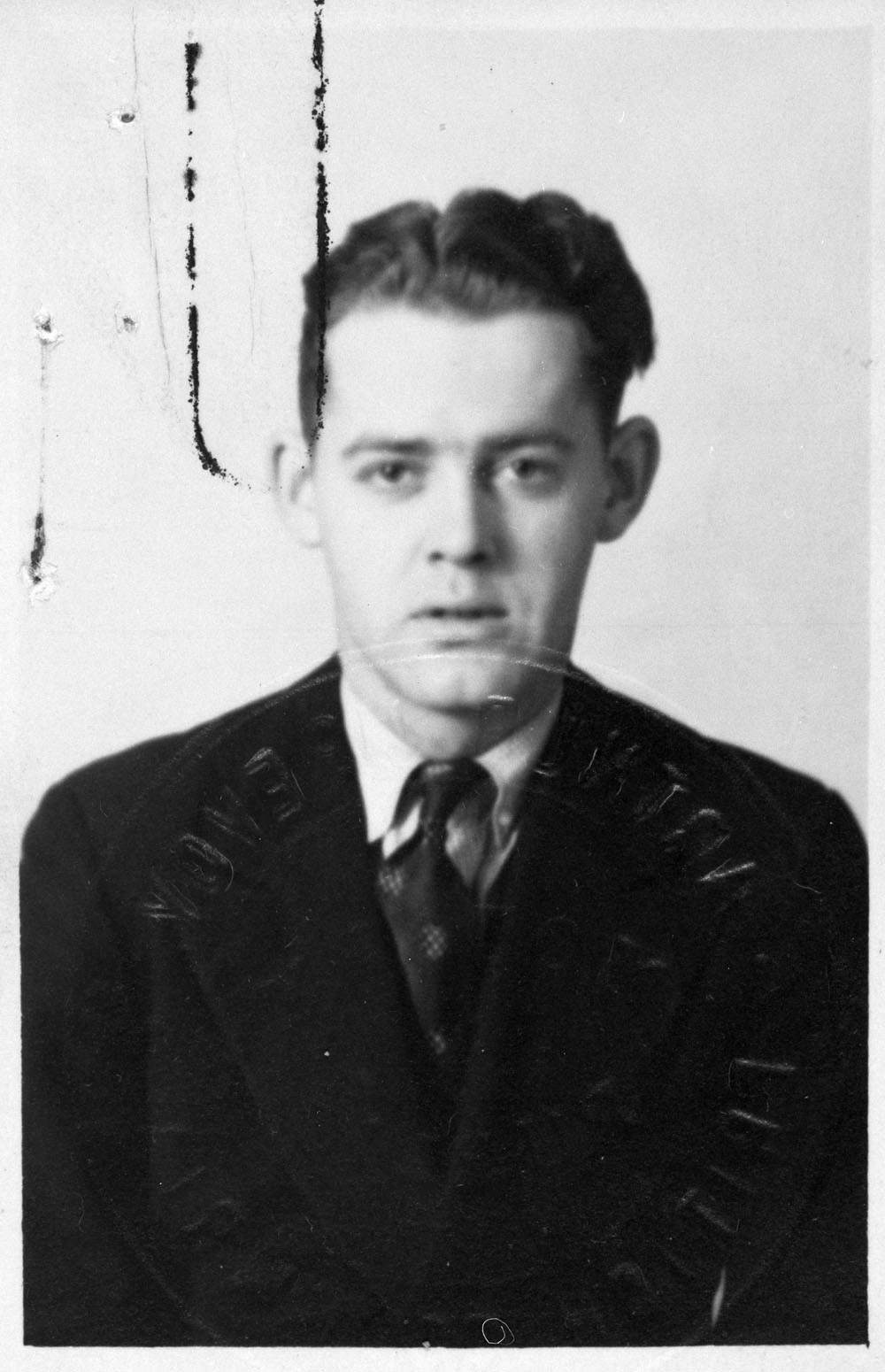 Harold Gislason was a doctor from Elfrost, Saskatchewan. He survived the Spanish Civil War, and went on to serve as a medical officer for the Westminster Regiment in the Canadian Army. He died very young, in 1950. Laurence Foy was a French Canadian designer, teacher, painted, and logger. He attended teacher’s college in the United States and studied art at McGill University. He was also a member of the New York Artist’s Union. In Spain, he worked in the Topographical Section and Information. He was hospitalized with bronchitis, but survived and returned to Canada in early 1939.

Emeric Jack Brunner was a Hungarian who immigrated to Canada in 1926. He returned to Europe in 1930, and played football in France for six years with the Marin Athlete Club. He spoke Hungarian, French and Spanish but not English, and he did not have a strong knowledge of Canada. Colonel Kelly refused readmission to Brunner, and he was unable to return to Canada after the war.

A Finnish-Canadian volunteer who was active in the Relief Camp Workers Union, the Canadian Labour Defence League, and the Communist Party of Canada. He also participated in the On-to-Ottawa Trek. He had previously served with the Finnish Army. He was wounded in action in Spain, but survived and returned him to Canada.

Robert Lyon Dickie was a Scottish Canadian volunteer. He immigrated to Canada in 1921, and married Violet Woodman in 1928. He fought with the Mackenzie Papineau Battalion, but was taken prisoner in March 1938. He was imprisoned at San Pedro de Cardeña, where he was the contact for the Communist Party. He was released during a prisoner exchange in 1939, and returned to Canada soon after.

Read his testimony about his time in San Pedro de Cardeña 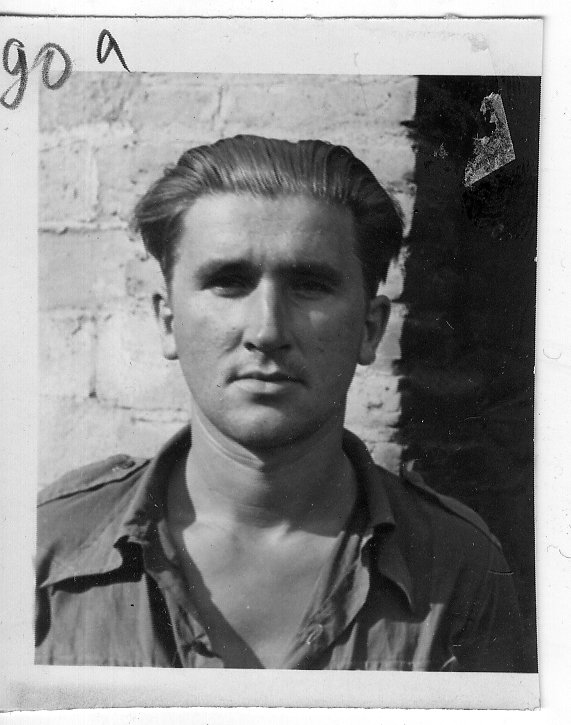 Mykhailo Emil Hyduk was a Ukrainian Canadian volunteer. He worked as a labourer and restaurant worker in Innisfree and Edmonton, Alberta. He attended college for a short time, where he studied business. He was a worker for the Communist Party of Canada and a member of the Young Communist League. 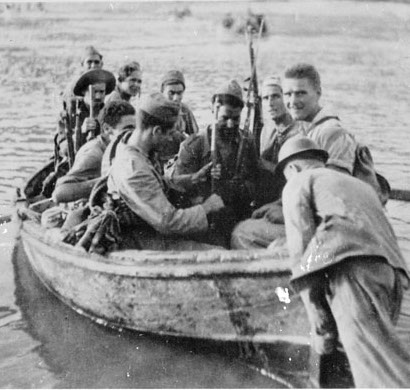