Volunteer of the Week: Ivor Anderson 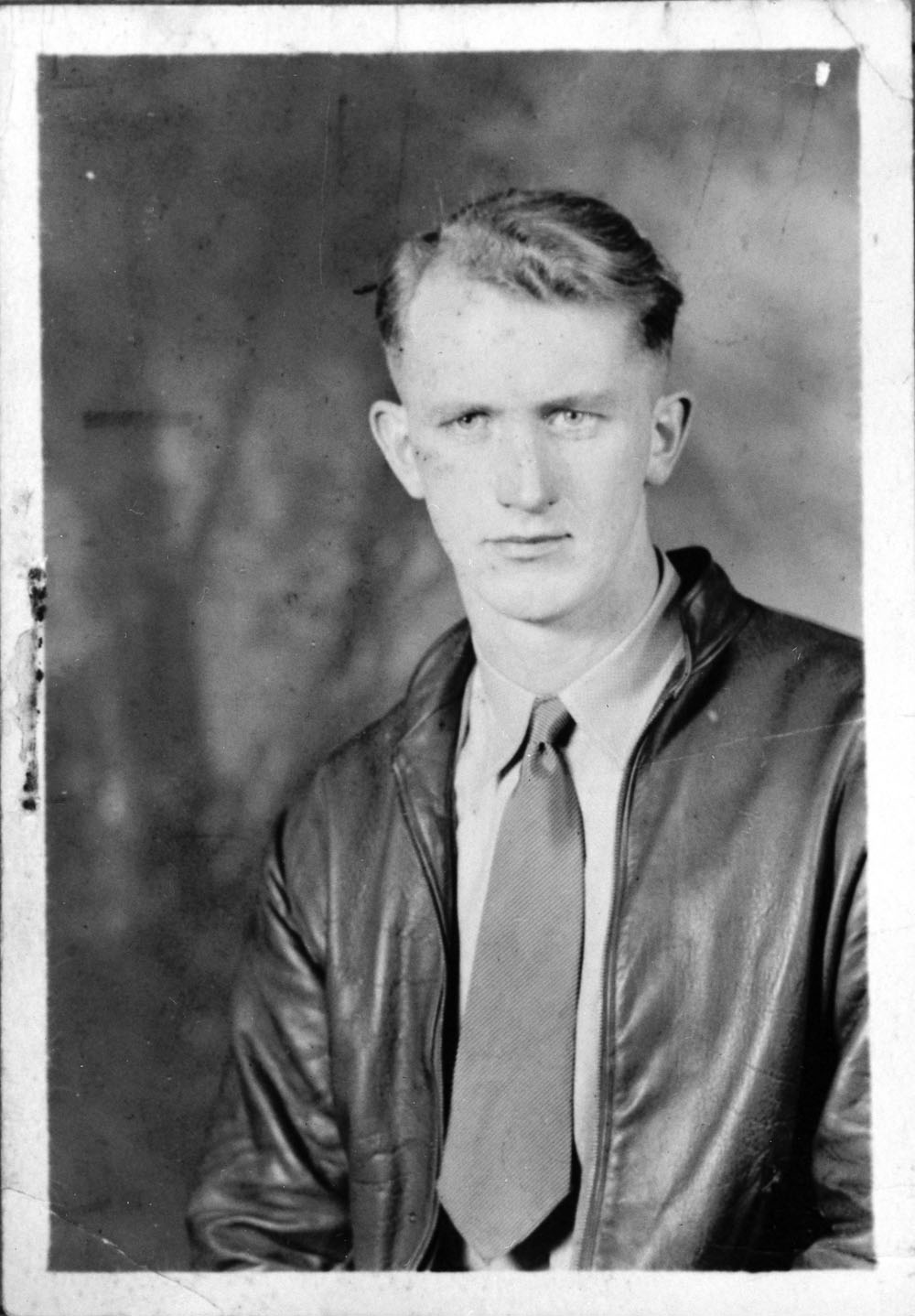 Ivor "Tiny" Anderson was a Danish-Canadian who immigrated to Canada in the late 1920s. He worked a lumberjack in Alberta and British Columbia, moving around to find work. He survived the sinking of the Ciudad de Barcelona, but he took his own life after losing his legs during the Ebro offensive.